I have a folder in my browser favourites titled ‘Sewing Patterns’. That’s not really enough to base a blog post around, but the fact is I’ve never used a sewing pattern.
Sure, I’ve made myself patterns to my own measurements but I’ve never opened an envelope covered in pretty illustrations, pulled out the fragile tissue paper inside and carefully made fabric copies which in turn became a pretty dress.

And it’s absolutely because I’m too scared I’ll mess it up.

Instead, when I’m browsing my favourite sewing blogs I take note of the patterns I especially like and save them to my growing wishlist, waiting for the day I’m brave enough to face my fear.

One such blogger, Lilli of Frocks & Frou Frou recently shared her gorgeous make of Hawthorn by Colette, aptly titled All Buttoned Up and I knew straight away this pattern was one for the wishlist.

Only I didn’t want this one to join that lonely browser folder and never become a pretty dress especially for me.

So I’ve set myself a goal for February (because my current sewing project is going to take the rest of January) to sew the Simplicity 1419.

I bought the pattern probably 6 months ago but haven’t worked up the courage to take my scissors to it.
I also bought this ridiculous clearance fabric (I love my local Spotlight) for a wearable muslin: 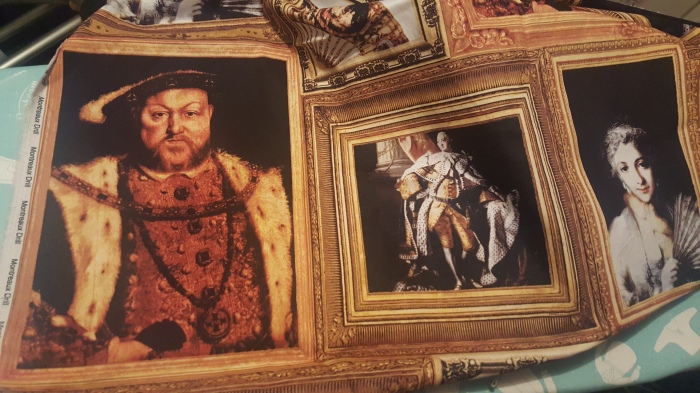 It kind of reminded me of this Modcloth dress, but it’s not even going to be close lol 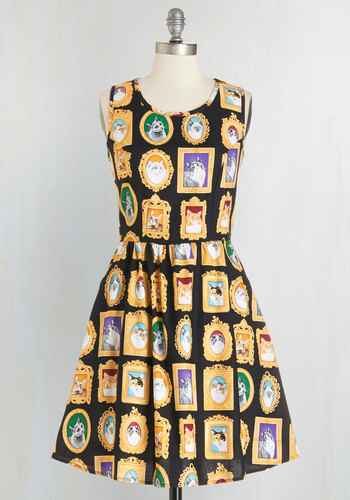 I’m a little nervous about how it’s going to turn out, but regardless of whether it’s a complete disaster I’ll still have faced my sewing pattern fear.
And who knows, it might not be that hard after all 😉

I’d love to hear if you’ve used this pattern or if you have some favourite patterns to recommend!

This post is actually in response to assignment 9 in Blogging 101. I’m so far behind in my prompts! But I’m hoping to catch up over the weekend 🙂